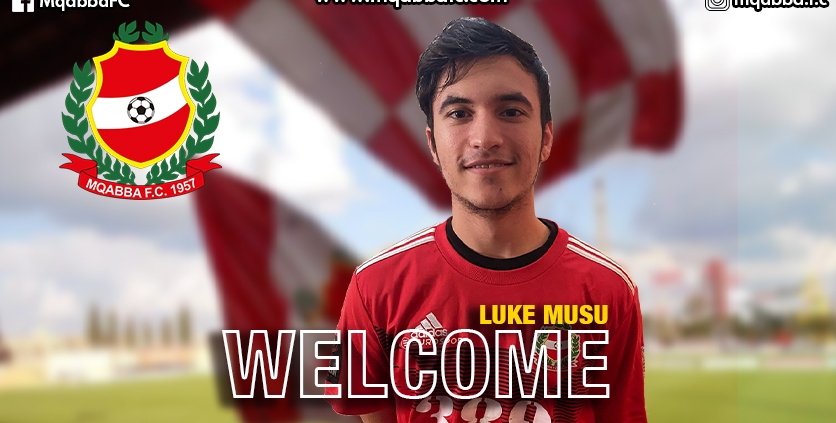 Luke is a product of San Gwann Youth Nursery where he made his debut with the senior squad three seasons ago.

During the last season Luke was on loan with Balzan Youths where he played all the matches in the Youth League Section A and also he was called up with the senior squad on a regular basis.

This summer both Balzan & San Gwann where interested in signing Luke but he decided to join our club and make an impact in the BOV Challenge League.

We wish Luke the best of luck for the coming with the Mqabba F.C. shirt.