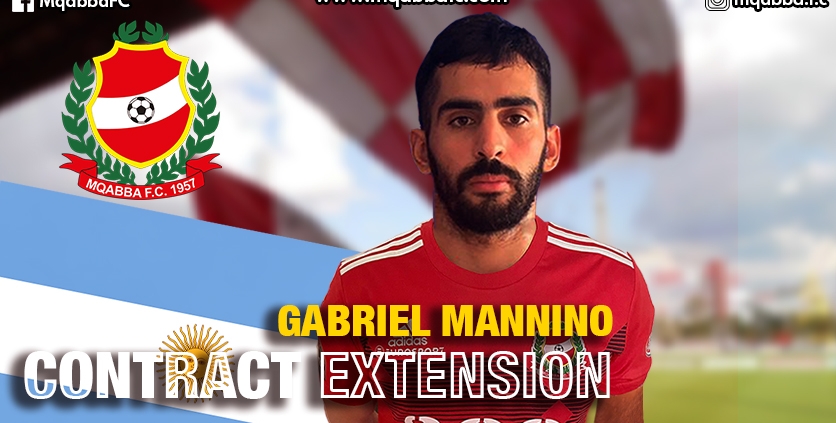 Mqabba F.C. has reached an agreement for a one year contract extension with Argentinian defender Gabriel Nazareno Mannino which will be the 3rd foreigner for the coming season.

During the last season which was his first in Malta, the 26 year old defender played 19 games, scored two goals and assisted one.

We wish Gabriel the best of luck for this new experience in the red colours.