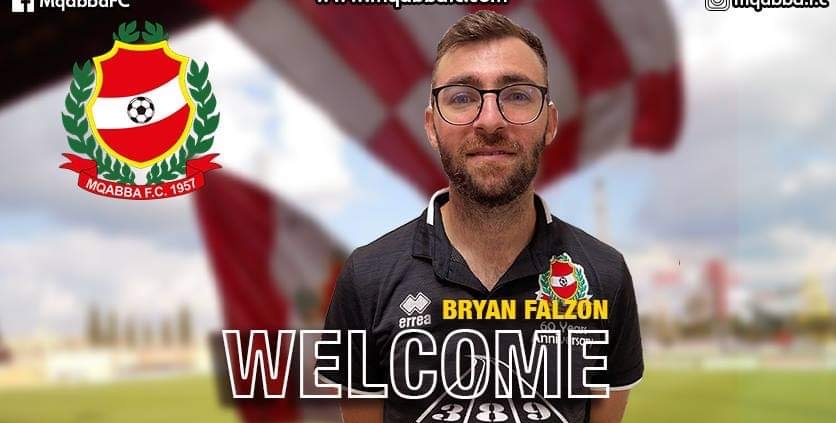 Holder of a UEFA B licence and currently studying for the UEFA A licence, Bryan is also qualified as a Physical Fitness Trainer.

Bryan various coaching experiences mainly with Mgarr United where he led the Women Under 19 Team for 3 years and served as assistant coach of Mgarr United Men Senior team. He also coached with Kirkop United FC and Siggiewi FC.

Bryan will work within the club’s structure and
philosophy to promote young players to the senior team.

The 2021/22 season MQABBA FC MEMBERSHIP CARD is out !
Scroll to top