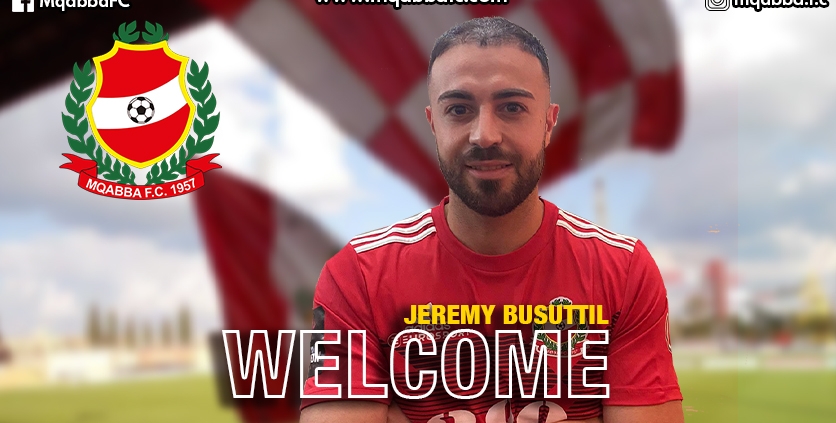 The Club has reached a one year agreement with the 22 year old defender Jeremy Busuttil.

Jeremy started his football carer with Hamrun Spartans where he made his debut in the Premier league in season 2018/2019.

The season after Jeremy made a move to Santa Lucia and had a positive season which brought the interest of Zejtun Corinthians who signed him for season 2019/2020. During that season, Jeremy played 10 times, won the Challenge League and also gained the promotion to the Premier League.

Last season Jeremy joined Qrendi F.C. and was a regular first team player where he played all the 17 matches of the season.

We wish Jeremy the best of luck with the Mqabba colors!