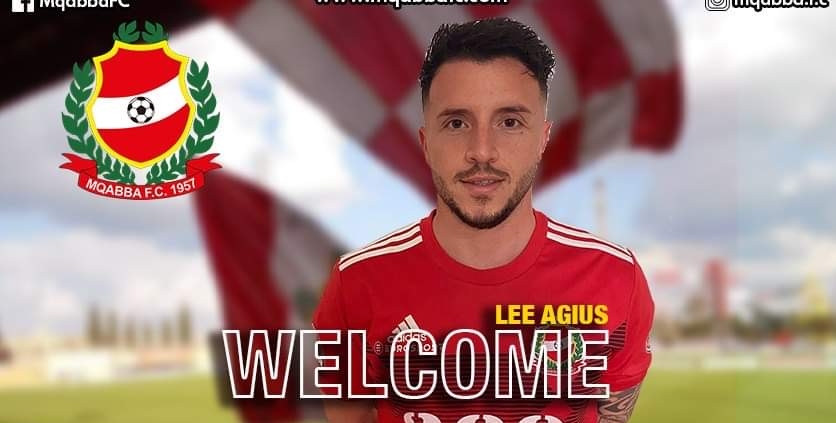 The Club has reached an agreement with Lee James Agius.

Earlier Today, the 30 year old midfielder signed a one year contract for season 2021/2022.

Agius began his football career with Hamrun Spartans where he played 73 games, scored 3 goals and assisted another 3.

He played for several teams in the Challenge League such as Zebbug Rangers, Naxxar Lions, Santa Lucia F.C. and last season he played for St. Georges F.C. During the last season Aguis was a regular first team player where he played 19 games and scored 1 goal.

We hope that his vast experience in the Maltese football will help our club reach the targets set for the coming season while we wish him the best of luck with the red shirt!