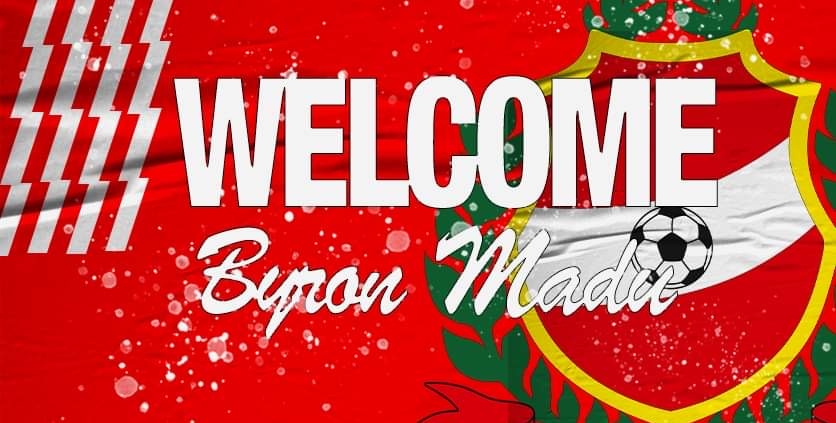 Mqabba FC is delighted to announce that we have completed the signing of 19-year-old Byron Madu .

For the last three seasons Madu, who is a product of San Gwann Football Nursery, has been part of Grays Athletic Football Club teams, where he was part of the under-19 team. Last season h even played for the main squad of the English club.

Madu is able to play both as a striker and as a lateral midfielder.

Arsene will stay
Scroll to top