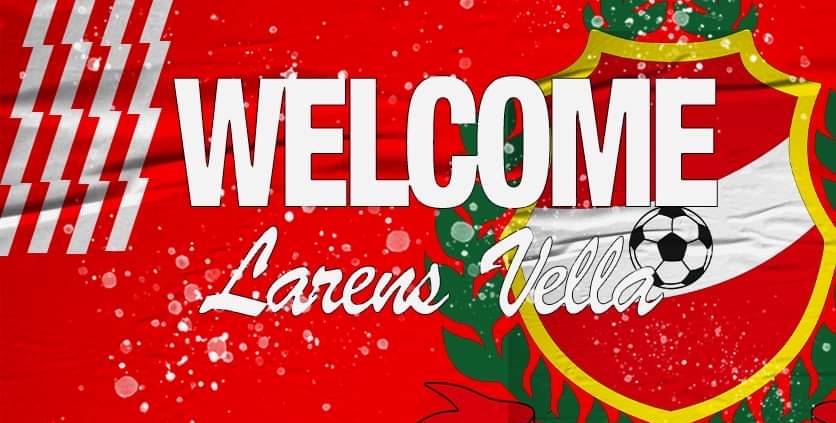 Mqabba are today delighted to announce the loan signing of Larens Vella from Rabat Ajax until the end of the season.

Larens last season played 21 games with Rabat Ajax in the Maltese Challenge League ,scoring 3 goals. He also made his Under 21 National debut last year against Lituania in a UEFA European Qualifying Match.

Vella will add a lot to our squad and provide even more competition for the players in the forward areas.