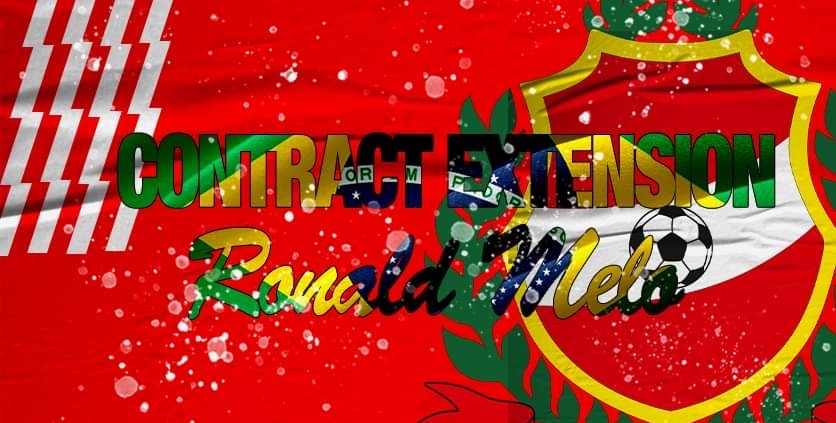 During the last season, which was his first in Malta, the 22 year old played 17 games, scored three goals and assisted seven.

Ronald, known as Kaka, is one of those naturally gifted players that any coach would love to work with. For a young man, he has a good footballing brain which, when coupled with his exceptional talent, makes for a player with an exciting future ahead of him. This is the perfect club for Ronald to progress his development and we are all delighted he has signed for another year.