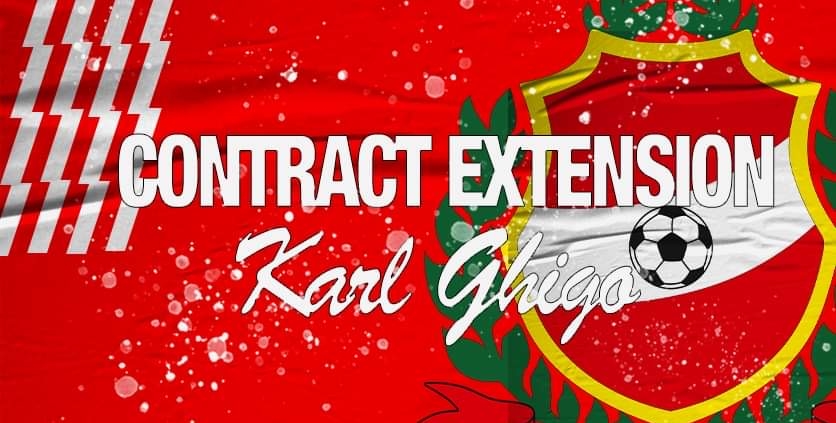 We are delighted to announce that Karl Ghigo will form part of our senior squad next season.

Karl, 21, is a product of our nursery and made his senior debut last year against Gzira United during the match of the FA Trophy. Karl has been a vital part of the Youths squad midfield last season.

He brings determination and skill to the game and we know that Karl’s attributes will be an asset to the squad over the coming years. We look forward to seeing his continued improvement in the years to come.

Bryan Falzon is staying with Mqabba F.C.
Scroll to top