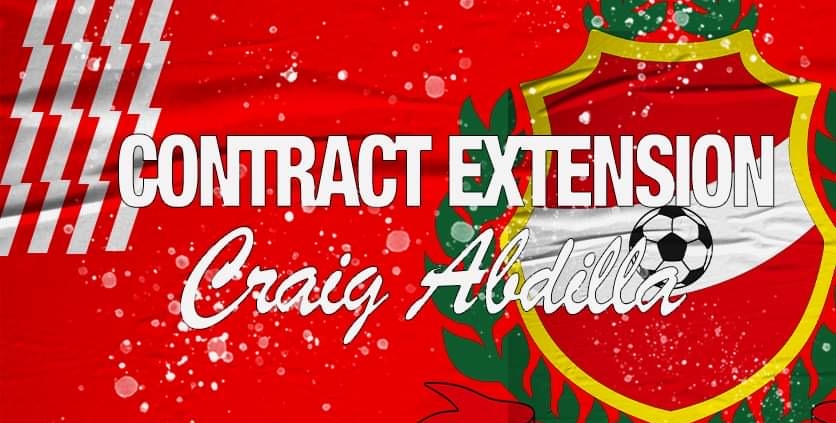 We are delighted to announce that our number One, Craig Abdilla has put pen to paper and will be back between the sticks for the 2022/23 campaign.

With a new season on the horizon, Goran Adamavoic has begun his work early to mould the squad for next season in the Challenge League. Our first player to sign on is none other than our last season shot-stopper, Craig Abdilla.

Craig featured in our pre-season game against Kirkop last summer and from that point has been virtually ever-present in the sticks for Mqabba with over 20 appearances.

Craig has signed an extension to his existing contract which keeps him at Mqabba FC for 2022/23.