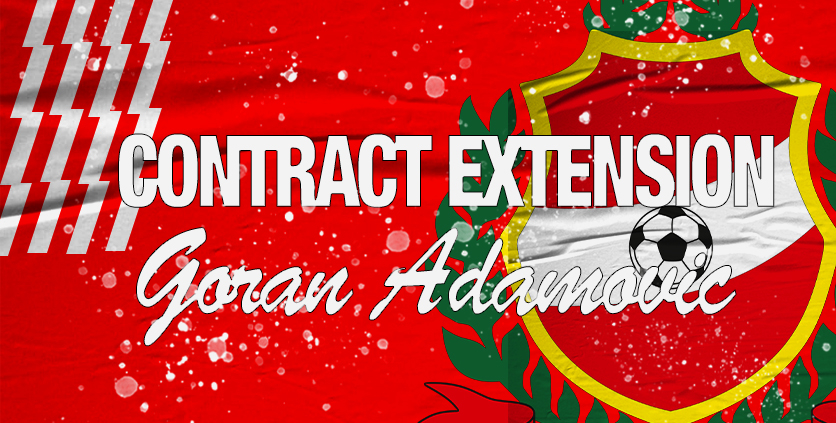 Mqabba Football Club can confirm that Mister Goran Adamovic will be Head Coach for season 2022/23.

This will be the third season for the 35 year-old Serbian coach to manage our team. Last season under his guide the team managed to gain 20 points and keep a place in the Challenge League.

In his playing days he was a defender with Red Star Belgrade and was brought to Malta by our club before playing 5 seasons in the Maltese Premier League.

Starting his third season as a coach with the club, Adamovic is looking forward to the opportunity:

“I am really happy and excited staying as Head Coach of Mqabba FC next season. Last season it was really hard but we achieved our goal. I look forward for next season, now is time for working with the team and new players so to make team stronger then last year. We will continue to give chance to young players and try make them better persons and better players.

“I think one of the biggest things for the Club is to develop a culture of everyone pulling in the same direction, and the staff, the players, and the supporters all play a part in that.” We want to build a squad, a Club, that people are proud of and want to watch, and we want to build a team that is enjoyable for them to watch.”